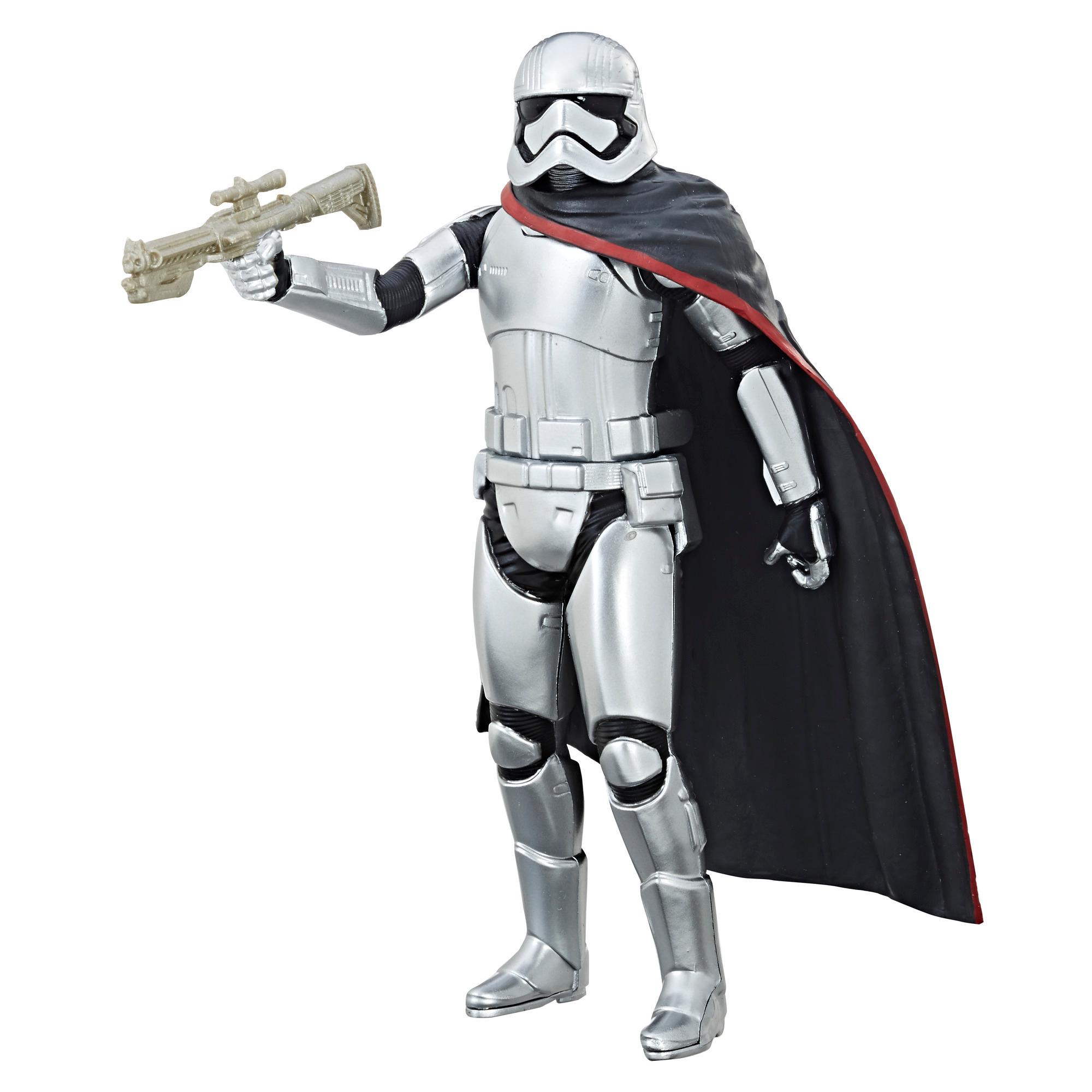 Imagine being at the center of the greatest space battles in the universe with these 6-inch figures from Star Wars! Featuring movie-inspired design and basic articulation, the figures in this series allow fans and collectors alike to imagine the world of Star Wars in action! Recreate favorite moments of excitement and intrigue from the Star Wars universe, or imagine new stories and missions!